Animation: A Tool to Alter Perceptions

Animation is a medium like no other. It is accessible in a way that other forms of film making are not; it breaks down cultural, social and technical boundaries and as such has a distinctive potential as a tool for education, activism and engagement. It can test and explore physical and social boundaries and to realise the internal, the dreamlike and the surreal. Unlike other forms of film making, it is unrestricted by real-world laws of time, space and gravity. It has the power to imagine all sorts of possibilities, and as such has a unique ability to illuminate and realise radical ideas and concepts – particularly for those cultural creators whose voices have traditionally been marginalised.

This session will look at the subversive nature of animation and consider ways that this medium, in various forms, can be used to communicate, engage and alter perceptions. In doing so, we will view a variety of examples from radical animators as well as productions created by Goldsmiths students.

For those interested in: Animation, Media, Communications Studies, Cultural Studies 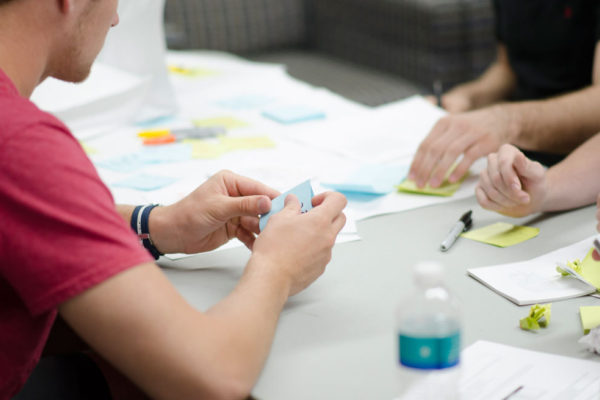 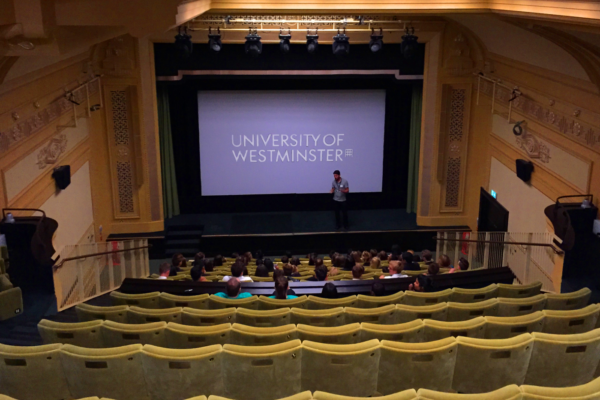 Thank you - your request has been submitted.

On line activities are now advertised on HE in London. Check out all the campus tours, virtual open days and webina… https://t.co/YoltnDXG1r